Our products contain a mix of nicotine with water, aroma, preservatives and pH adjustment to provide the safest and most efficient nicotine absorption into the gums. Nicotine pouches are a safe alternative to help YOU quit smoking.

Our goal is to persuade as many smokers to replace their cigarettes with nicotine pouches. Being smoke free, many of the carcinogens that are present in cigarettes are not present in our products. This provides a much safer way to consume nicotine.

For us it is business as usual during the coronavirus pandemic, and your orders will still be processed on the same or next working day. However delivery times may be affected, so we ask you to understand that some orders may be slightly delayed.

Are you starting your journey to quitting smoking and are unsure on what nicotine pouches to try?
We’ve selected our staffs favourites below as a guide to get you started. 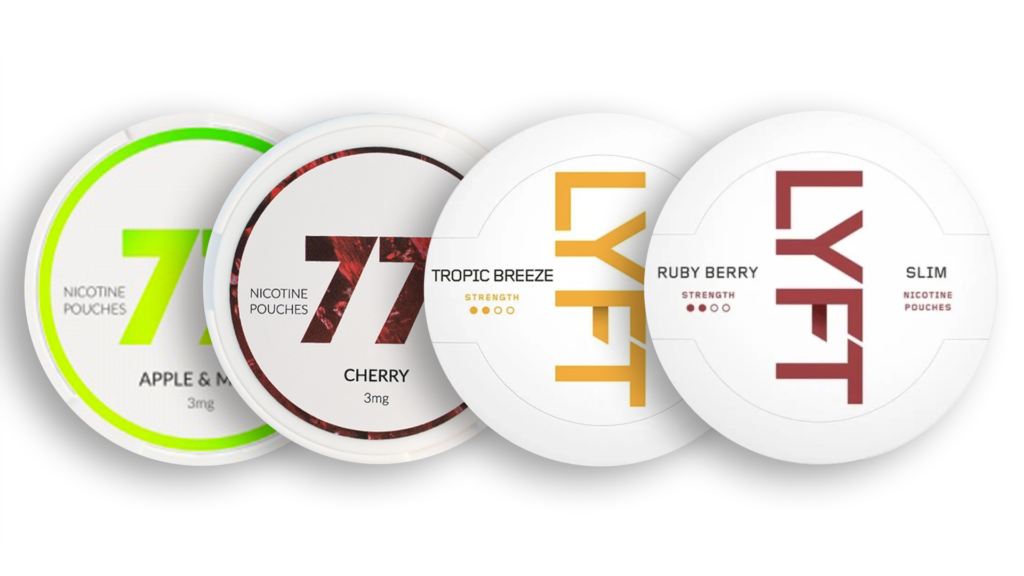 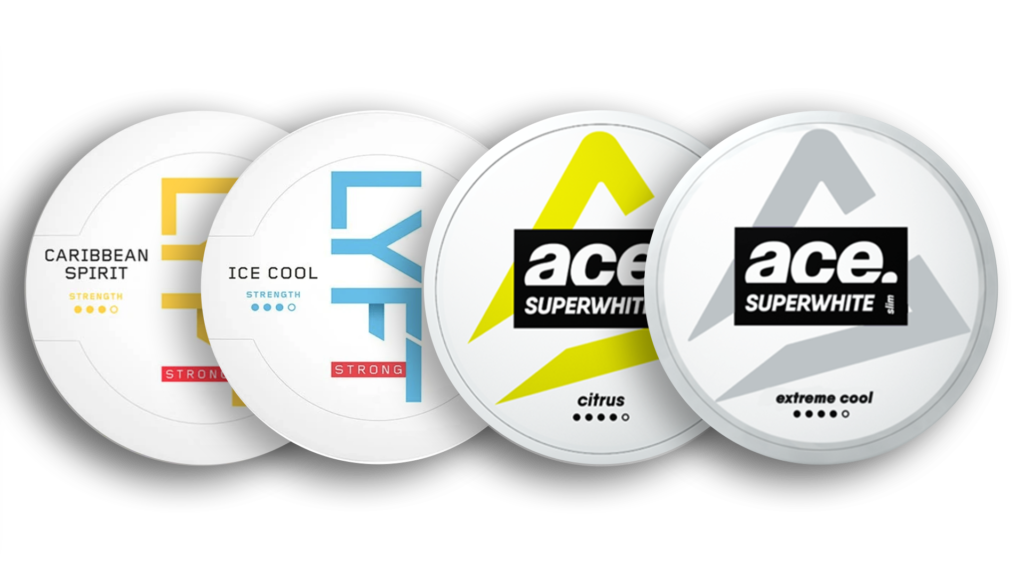 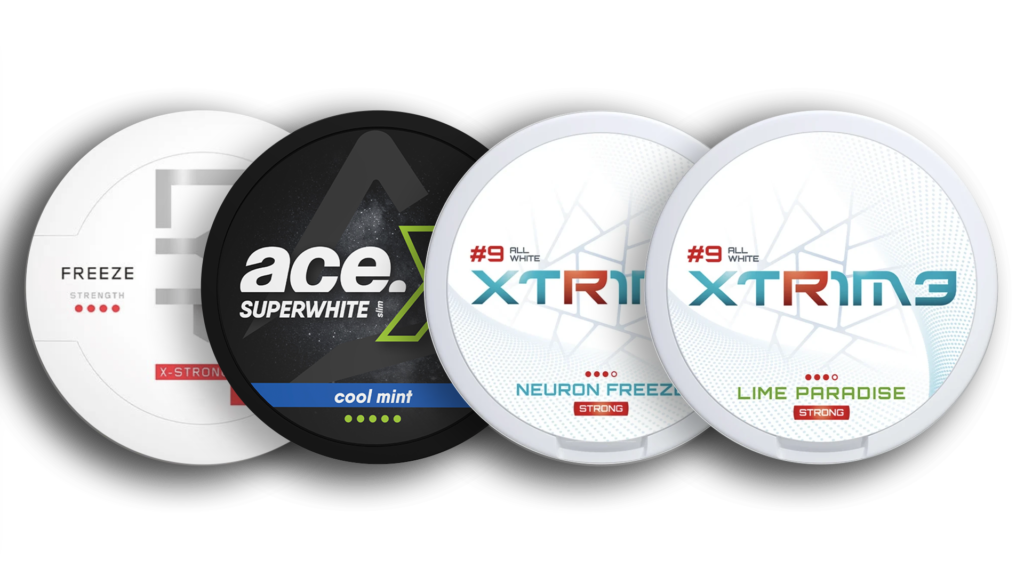 Check out our most popular products, loved by our customers. 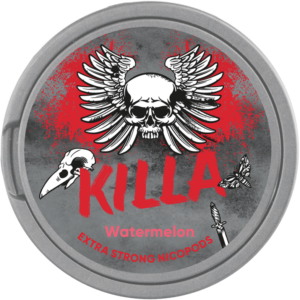 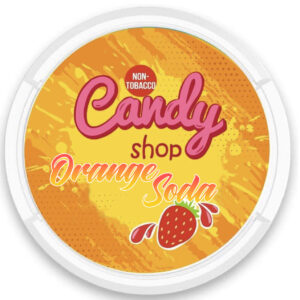 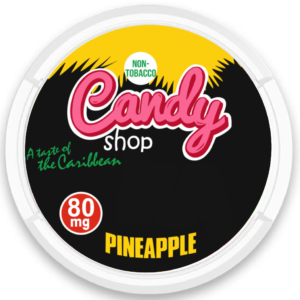 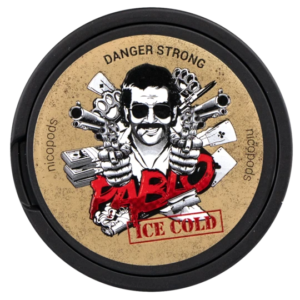 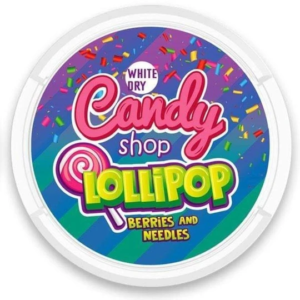 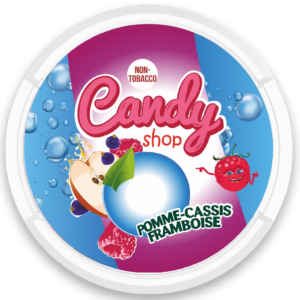 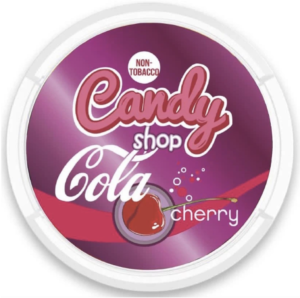 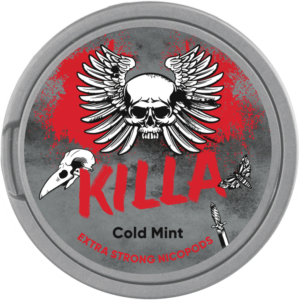 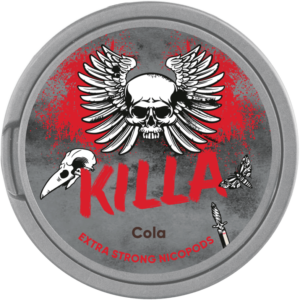 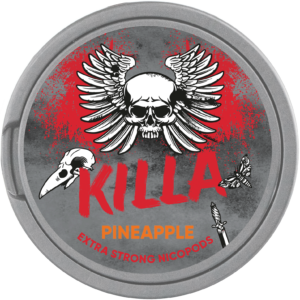 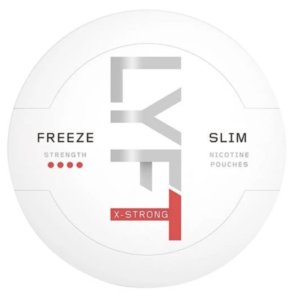 Read our thoughts on products, how Nicopods can help quit smoking and more.

How Can Nicotine Pouches Help Me Quit Smoking?

Join us in creating a smoke-free future Nicotine pouches are the perfect product to help you finally quit smoking for good. Nicopods are the result of hundreds of years of innovation in the smoking cessation industry, with a lot of the innovation ironically coming from smokeless tobacco products. The industry

Why Are Nicotine Pouches Better Than Vaping?

Join us in creating a smoke-free future Vaping first became popular in the 2010s, being so popular in 2014 that “vape” was named Oxford dictionaries word of the year. As advocates for smoking cessation products, we know vaping boom of the 2010s was positive overall for smokers (and now hopefully

Age Verification
You must be 18 or older to view this site. Please confirm your age below
I'm Under 18
How old are you?
I'm 18 or Over